Mangusta is the Italian word for mongoose, an animal that can kill cobras. The car was reportedly named after a failed deal between De Tomaso and Carroll Shelby. 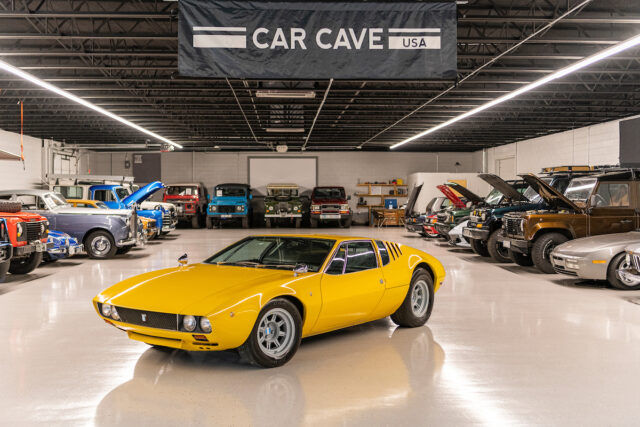 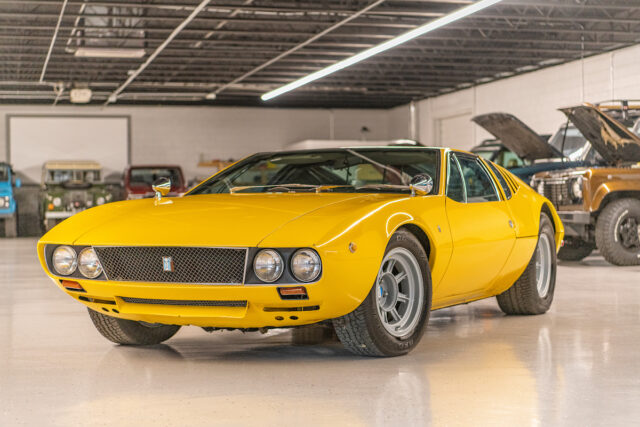 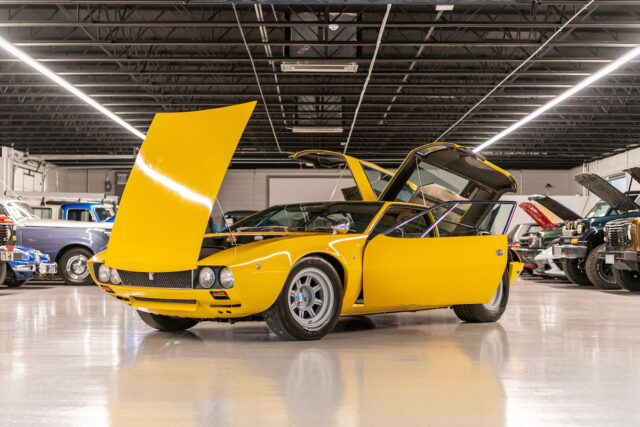 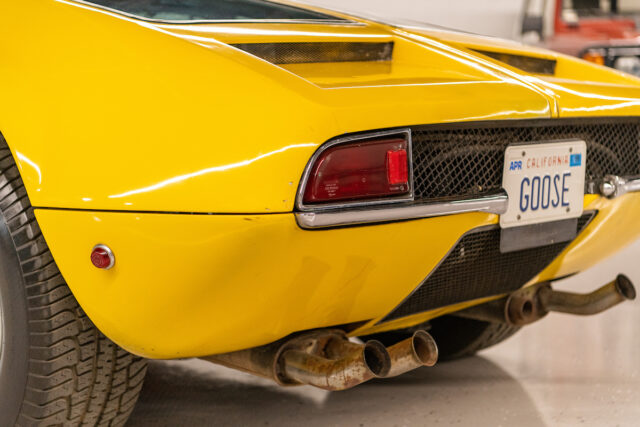 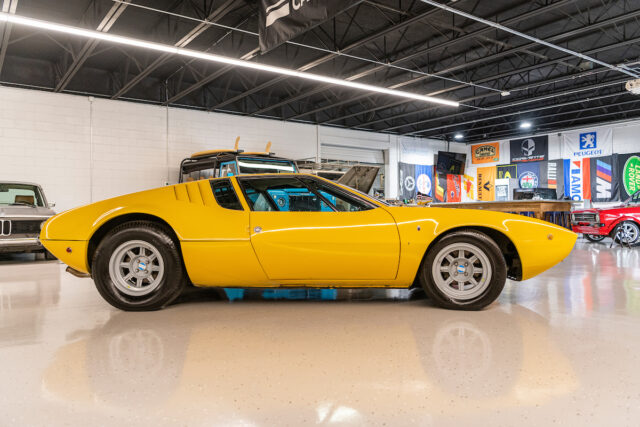 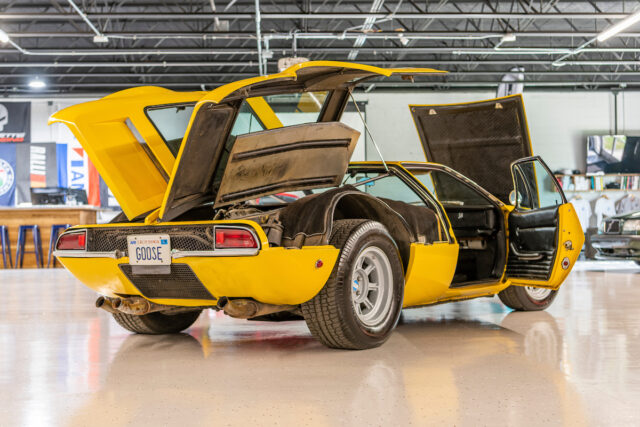 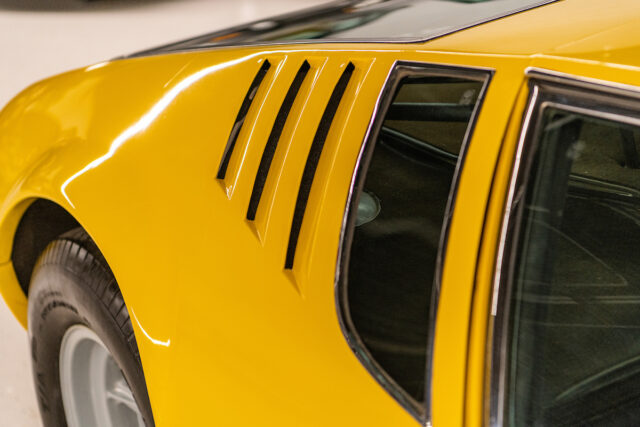 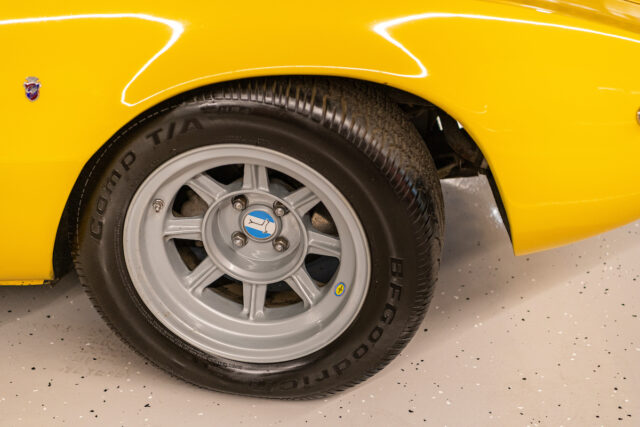 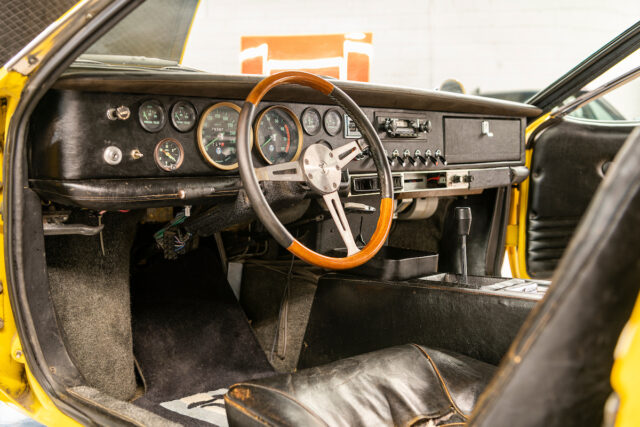 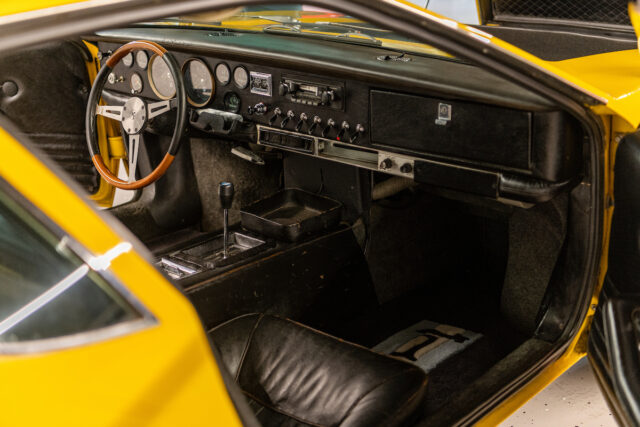 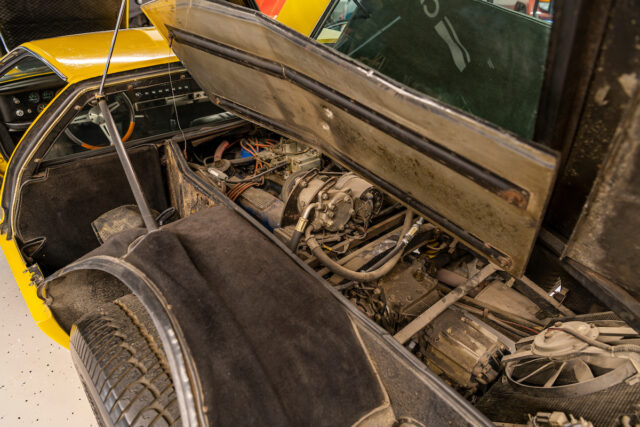 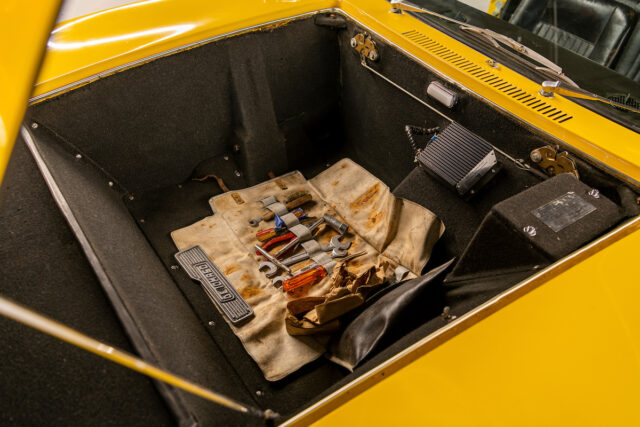 Alejandro de Tomaso had volunteered to help Carroll Shelby develop a new Can-Am race car in late 1964 when it turned out that the Shelby Cobra wouldn’t be able to compete there. Disagreements over the car’s design and De Tomaso’s failure to deliver the agreed-upon five race cars by the deadline for the 1965 Can-Am season caused Shelby to drop out of the project.

With the help of Carrosseria Ghia, De Tomaso further finished the car under the project name P70. The sole prototype was presented at the 1965 Turin Motor Show as the De Tomaso Sport 5000.

Read More
The Mangusta used a modified version of the De Tomaso P70 chassis. De Tomaso then modified the steel chassis of the P70 and this became the basis for the Mangusta, whose bodywork was designed by Giorgetto Giugiaro of Ghia. The Mangusta went into production in 1967, at the same time that De Tomaso bought Ghia.
A total of 401 cars were built, of which about 150 were destined for the European market. The rest was shipped to North America. The first copies got a more powerful 4.7-liter Ford HiPo 289 engine, the later cars had a 4.9-liter Ford 302 engine.
The Mangusta was imported into the United States through a federal exemption that applied to the car due to its small production numbers. As a result, the car did not have to comply with a number of safety regulations and the Mangusta could be sold without seat belts and with headlamps mounted much lower than the federal regulations allowed. When this exemption expired, the front of the car was redesigned to accommodate two pop-up headlamps that replaced the previously existing quadruple round headlamps. An estimated 50 cars were produced in this configuration.
The Mangusta we are presenting here today is a fully original and matching number and color that is not listed on “De Tomaso” registry. This European spec in rare yellow paint featuring the high output 289 V8 good for 302 horsepower, 72 more than the North American spec. Finding an unknown example and presenting it to the world is very exciting for us. Please contact us for more information as this Mangusta is currently undergoing a full technical review and a reconditioning of the interior and exterior.
This car is currently stored in our facility in Aiken, USA. Please contact us for more information.
Request Info 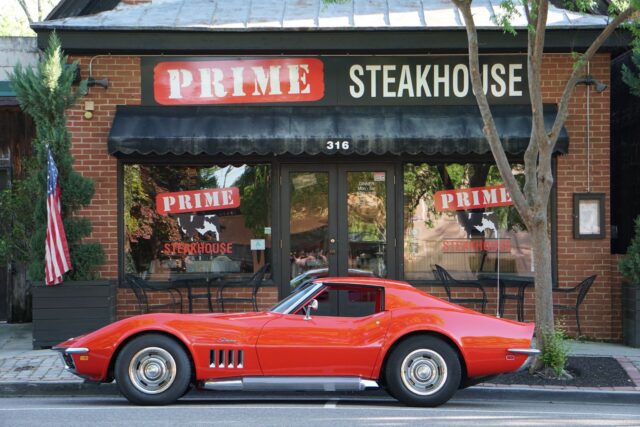