What is the most exciting rally car of all times?
Light weight, rear engine, snappy handling, and fantastic looks, the Alpine A110 is one of France’s greatest ever performance cars and one of the all-time rally greats. 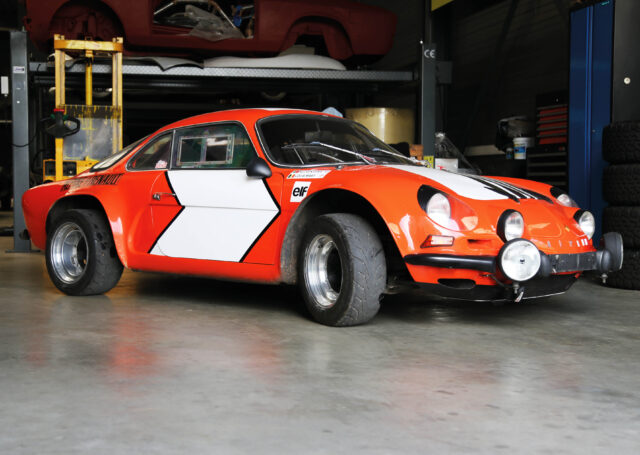 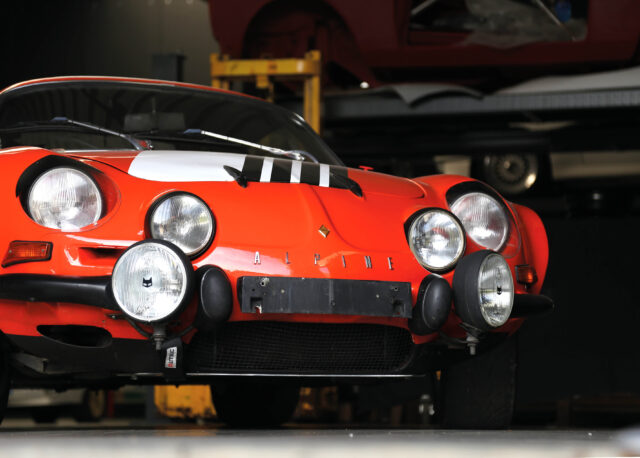 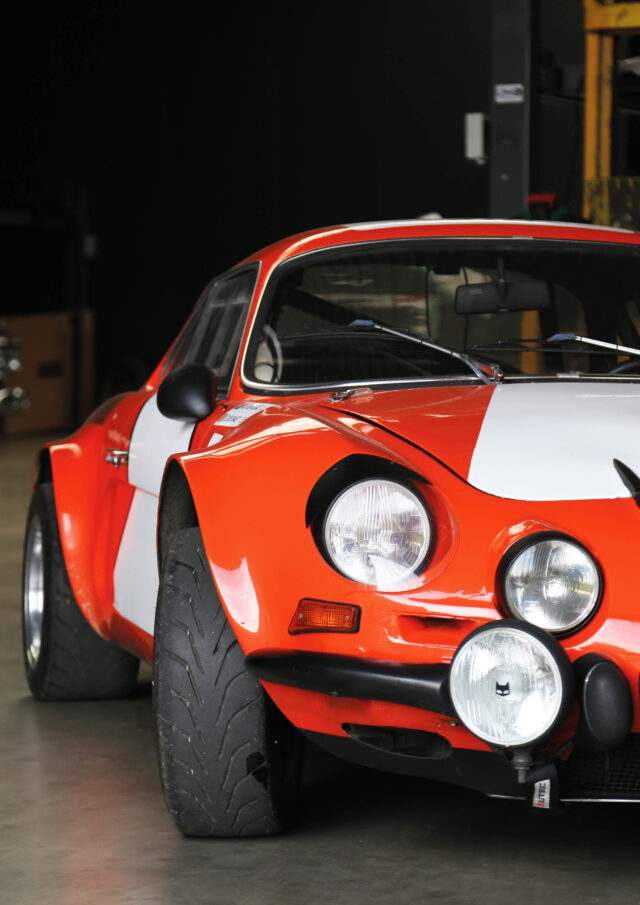 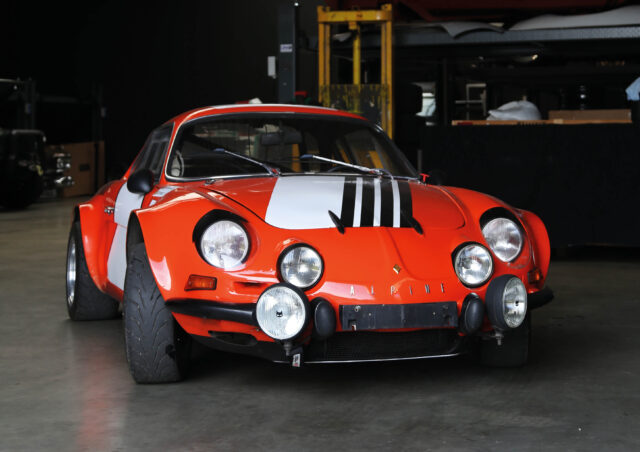 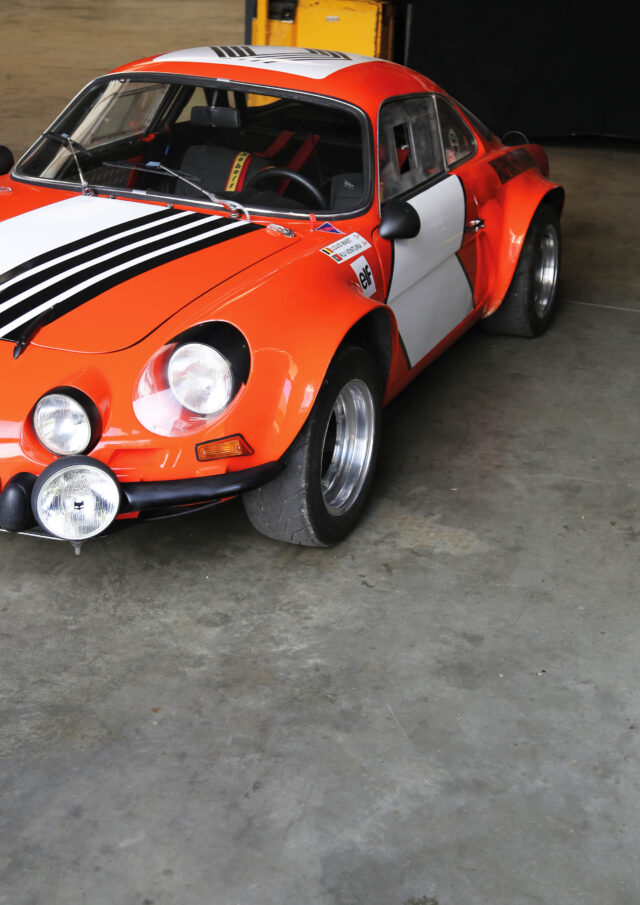 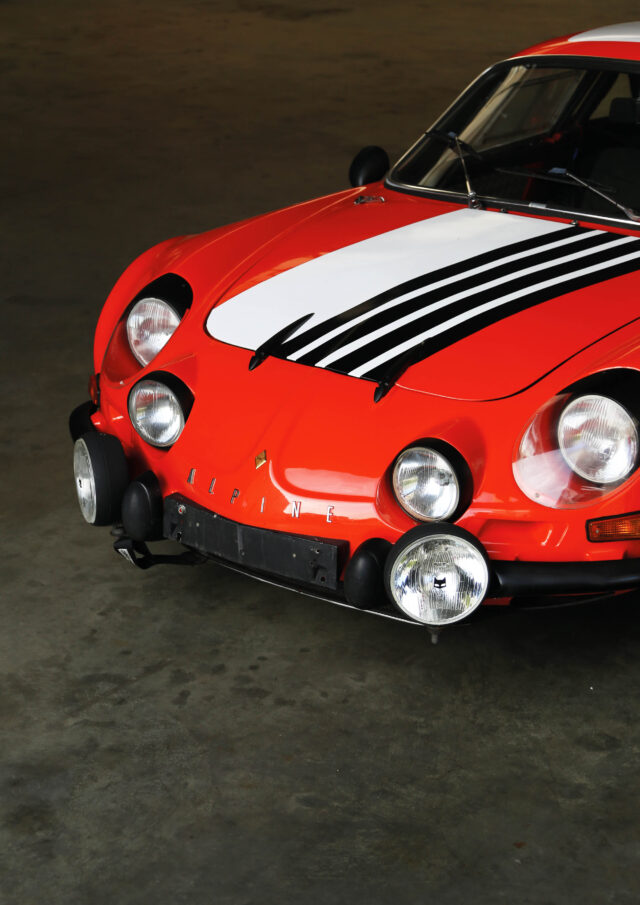 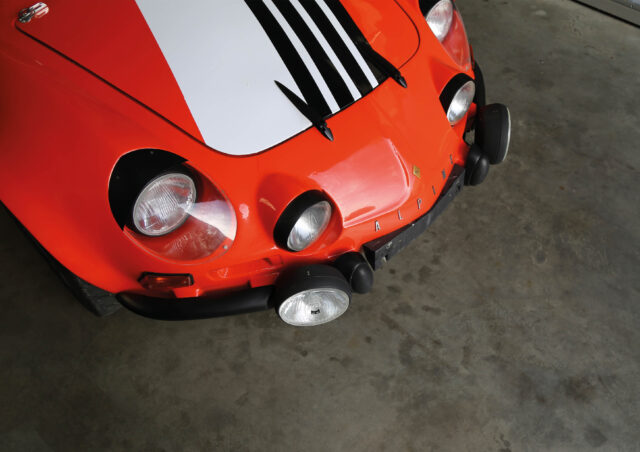 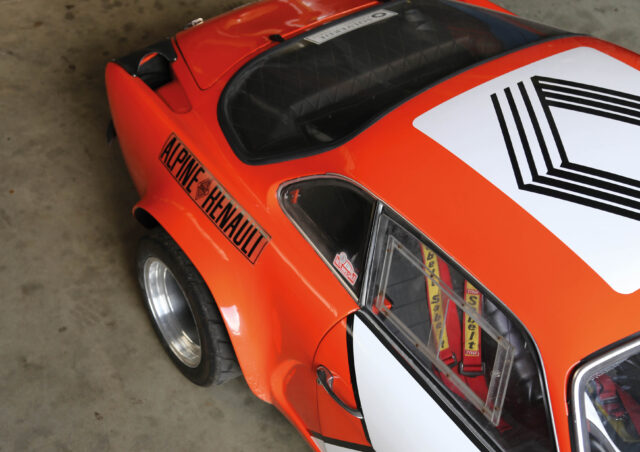 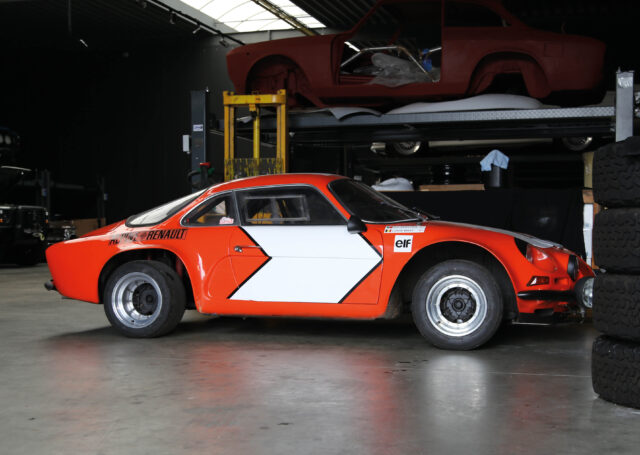 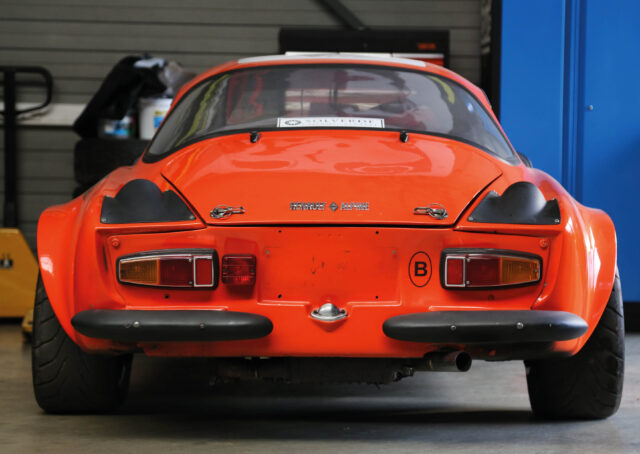 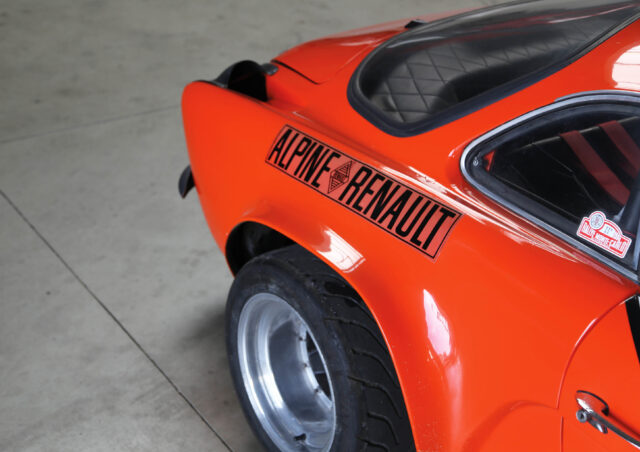 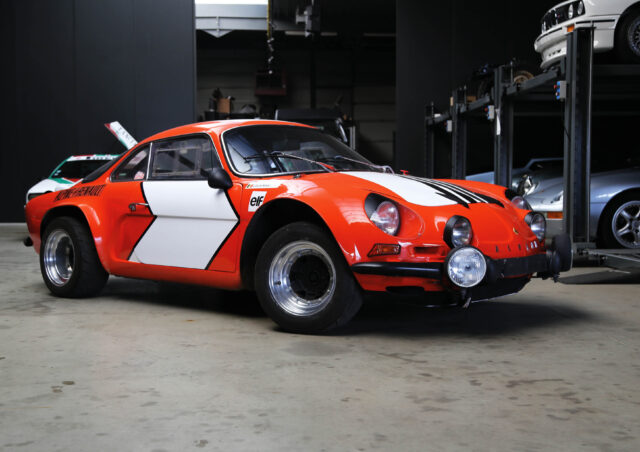 Stylistically one of the most beautiful rally cars for sure. Especially in this livery and colour scheme. Talk about a car that takes your breath away.

Our Alpine is a 2-owner car and was originally delivered to Mr. Ardolade Dominique of Cap Martin on the French riviera. Participating in the “Monte Carlo Historic” in 1999, Mr. Aldorade kept the Alpine until 2005 when she found her way to Justin Barns Classic Cars undergoing a restoration before being sold to famous Belgian Rally champ Louis Mast in 2008. He kept her in Portugal under Belgian plates and participated in regularity rallies as “48 horas de Alentejo” in Beja, “Algarve classic” and she was the opening car for the “Rallye Casinos do Algarve” from 2016-2018.

She is fitted with the Terratrip 2 classic tripmaster, short ratio gearbox, semi slicks, and lot’s of raw patina. You won’t find another one like this out there.

The Alpine A110 has a rich history. Launched in 1961 the A110, like previous road-going Alpines, used many Renault parts, including engines. While its predecessor the A108 was designed around Dauphine components, the A110 was updated to use R8 parts. Unlike the A108, which was available first as a cabriolet and only later as a coupé, the A110 was available first as a Berlinette and then as a cabriolet. The most obvious external difference with the A108 coupé was restyled rear bodywork. Done to accommodate the A110’s larger engine, this change gave the car a more aggressive look. Like the A108, the A110 featured a steel backbone chassis and a fiberglass body.

The A110 achieved most of its fame in the early 1970s as a successful rally car. After winning several rallies in France in the late 1960s with the cast-iron R8 Gordini Cléon-Fonte engines the car was fitted with the aluminium-block Cléon-Alu from the Renault 16 TS. With two twin-venturi Weber 40 carburetors, the TS engine has a power output of 125 hp (93 kW) DIN at 6,000 rpm. This allowed the production to attain a top speed of 210 km/h (130 mph).

The car achieved international fame during the 1970–1972 seasons competing in the newly created International Championship for Manufacturers, winning several events around Europe, earning a reputation as one of the strongest rally cars of its time. Notable performances included a victory in the 1971 Monte Carlo Rally with Swedish driver Ove Andersson.

After Alpine’s acquisition by Renault in 1971, the International Championship was replaced by the World Rally Championship for 1973, at which time Renault elected to compete with the A110. With a team featuring Bernard Darniche, Jean-Pierre Nicolas and Jean-Luc Thérier as permanent drivers and “guest stars” like Jean-Claude Andruet (who won the 1973 Monte Carlo Rally) the A110 won most of the races where the works team was entered, making Alpine the first World Rally Champion. 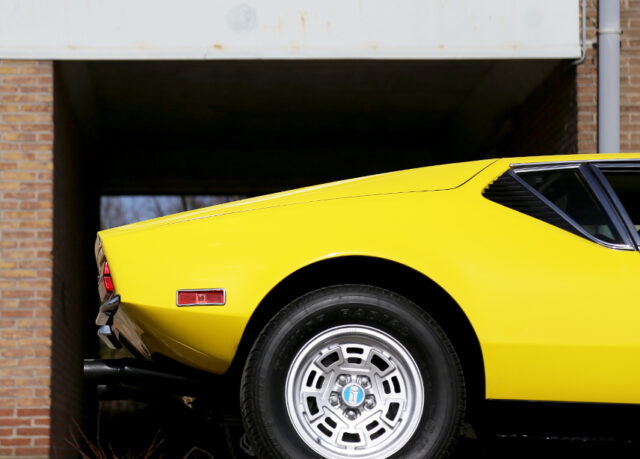